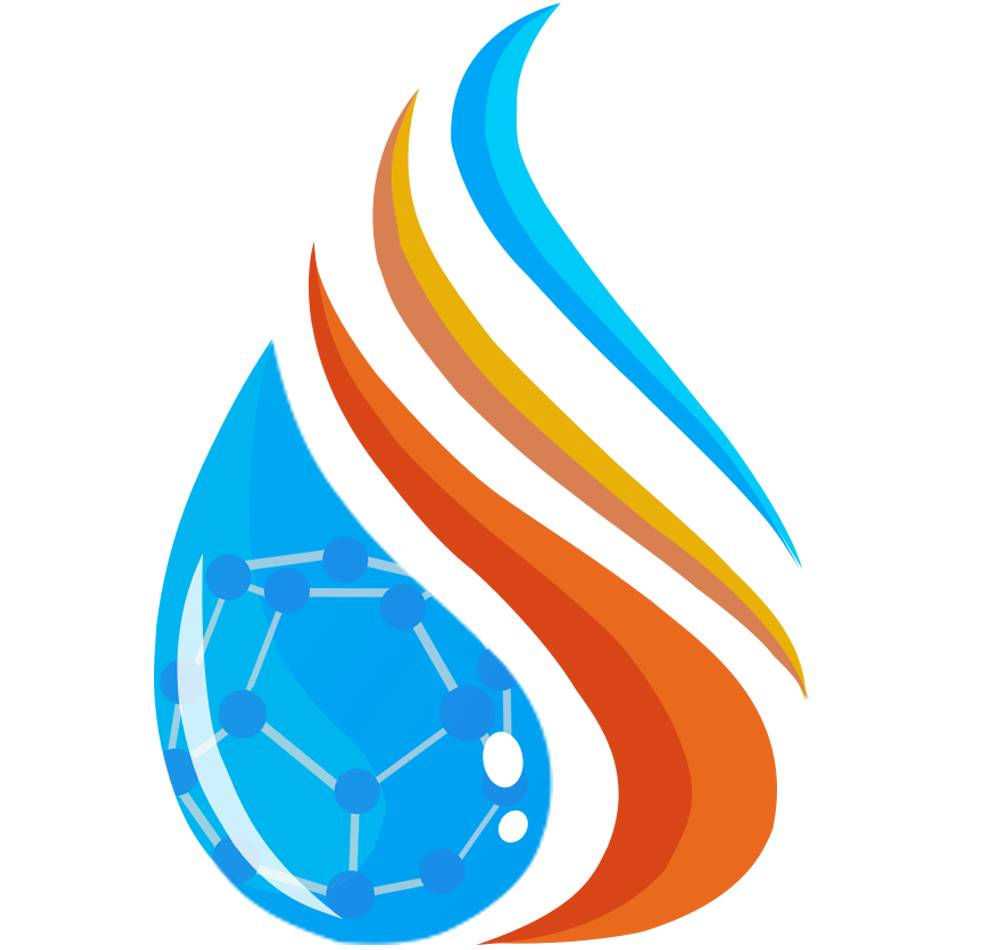 Abstract: Cold seep sediments of core QDN31 on the northwestern slope of the South China Sea at approximately 1390 m water depth were studied using lipid biomarker analyses to explore the characteristics of anaerobic methanotrophic archaea (ANME) and associated sulfate-reducing bacteria (SRB) involved in anaerobic oxidation of methane (AOM). Biogenic methane as a primary carbon source during AOM was demonstrated by the presence of 13C-depleted lipid biomarkers of ANME (with δ13C values as low as −116‰) and SRB (with δ13C values as low as −84‰). Low ratios of sn2-hydroxyarchaeol/archaeol (0.58 to 0.74) and high ratios of anteiso-C15/iso-C15 fatty acids (1.76 to 2.62) in the sediments pointed to ANME-1/SRB were the predominant microbial communities, which are known to be able to deal with a medium to low methane seepage intensities than ANME-2. Relatively higher methane seepage intensities at 30 cmbsf interval were testified by the most abundant content of ANME-derived biomarkers (phytanoic acid, phytanol, archaeol and sn2-hydroxyarchaeol) and the lowest δ13C value (-116‰). Instead, the absence of ANME biomarkers and the relatively positive δ13C value of SRB-derived biomarkers in the upper most sediment indicated that the seafloor surface was affected by AOM slightly. 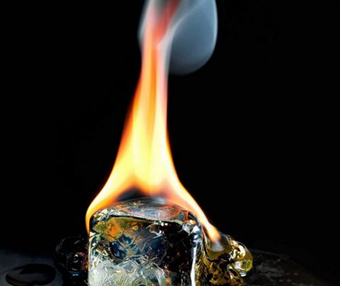 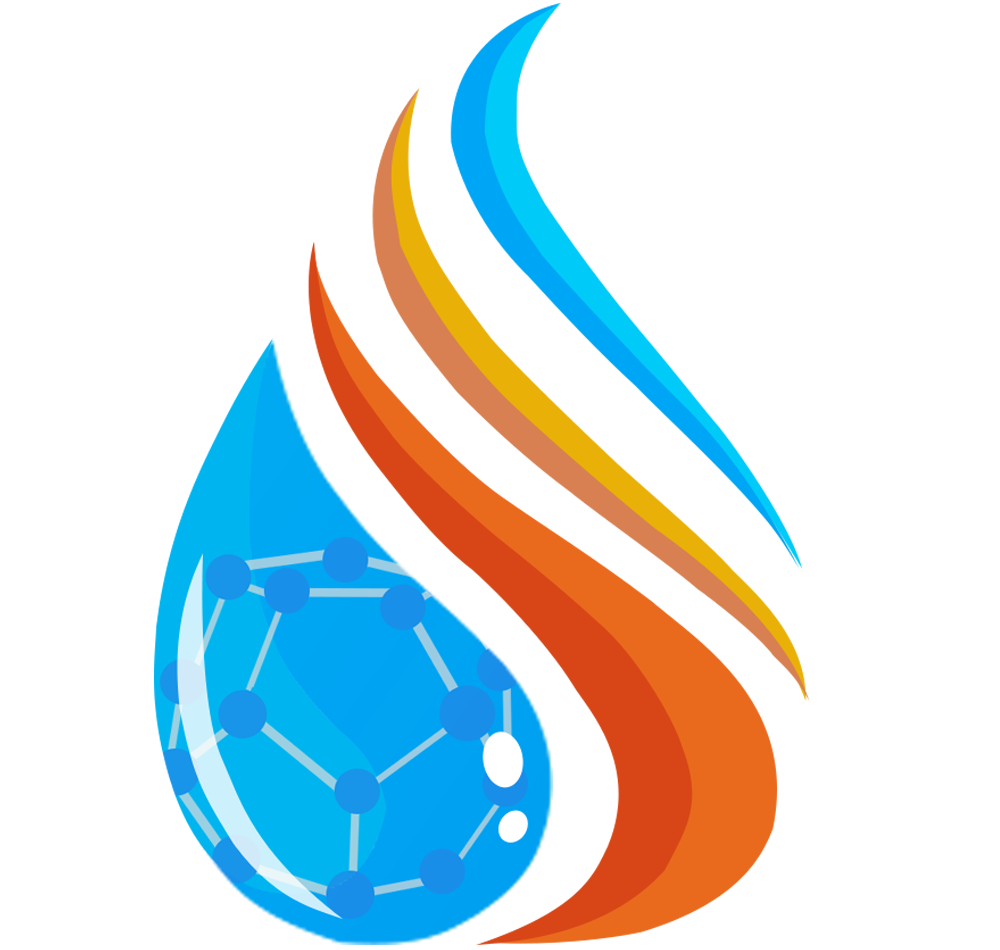